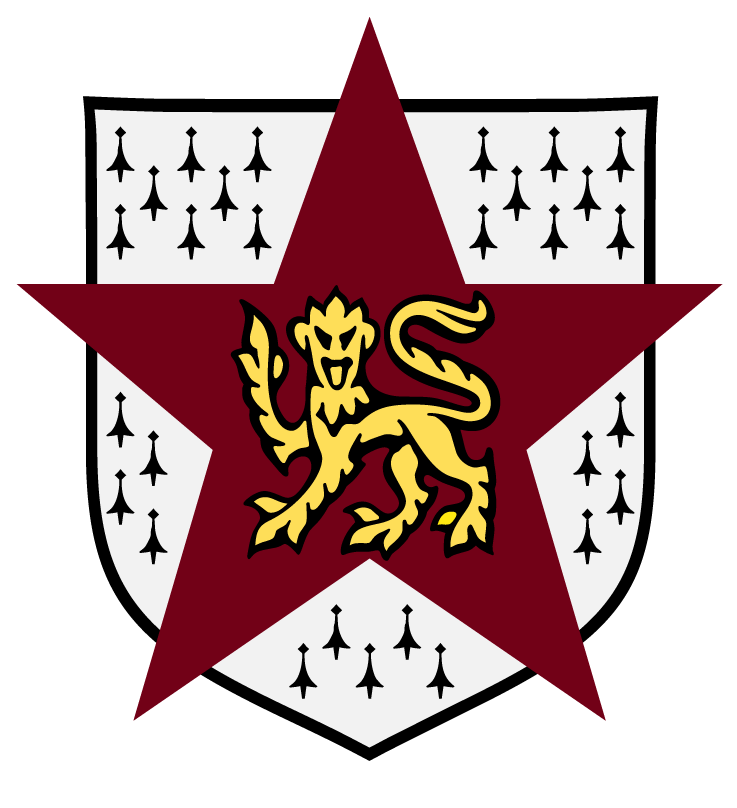 The educational project "Kim Philby and the Cambridge Five" was initiated by Kim Philby’s widow Rufina Pukhova-Philby (1932−2021), Director General of the Institute for Foreign Policy Research and Initiatives Veronika Krasheninnikova, and co-founder of the Kim Philby Memorial Foundation Mikhail Bogdanov. The project was timed to coincide with the 100th anniversary of the Russian Foreign Intelligence Service and received financial support from the Presidential Grants Fund.

brilliant intellectuals from Cambridge University — realised earlier than most what a mortal threat fascism posed to the world, and made a choice to support the Soviet Union, the greatest and principled enemy of fascism and Nazism. Before, during and after the Second World War, the members of the group provided Moscow with troves of secret information, which hastened the victory and saved the lives of countless Soviet soldiers and civilians. They helped our country acquire nuclear weapons and push back against America’s hegemonic expansion in Europe during the Cold War.

The project tells the story of the Cambridge group, so that the names of these heroes are better known now and into the future. Together with leading Russian universities and museums, we organise educational lectures, seminars and conferences dedicated

to the history of the Cambridge Five. We keep an inventory of Kim Philby’s personal archive for future exhibitions.

We advise documentary and television producers on the history of the Cambridge Five and intelligence in general. You may contact us at info@cambridge5.ru.

gentlemen who dedicated their lives to the fight against fascism and to building a better world for all.

This English language website is an abridged version of the Russian language website cambridge5.ru. The Russian site includes 1) a News section, 2) interviews with those who knew Cambridge Five members and historians made specifically for this project, 3) television documentaries and news reports.

The materials on this website are licensed under the Creative Commons Attribution 4.0 International and may be reproduced without restrictions provided the source is properly.

Any display of Nazi symbols on this site is intended solely to provide historical context for the events of the 1930-1940s and the antifascist struggle that the Soviet Union and the outstanding individuals profiled on this website were committed to.

© 2021 The Cambridge Five. A project of the Institute of Foreign Policy Research and Initiatives and The Kim Philby Memorial Foundation. All rights reserved.